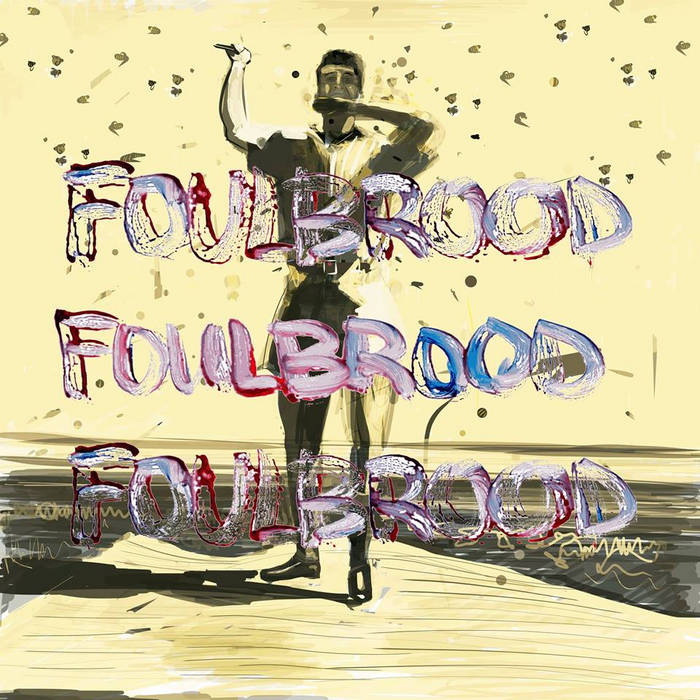 Kristinn Kristinsson The wonderful shape of things! This attacks my senses in all the good ways: Catchy melody - Check! Surprising still - Check! No simple straightforward 4 beat - Check! A music that growls and weeps - Check! Ahhh.... this is so guuuuuud! Favorite track: Foulbrood.

Jeffrey C. Jacobs I love the naughty chords which follow the chorus in this one. So I made it My Jam on This Is My Jam. At this time it's my favourite of the tracks. Favorite track: Part of Your Scene.

M.A. Freund This is the most important new band ever to me. Proof that amazing music will never stop being made as long as it's allowed to mutate into something new. Here, 90's Dischord posthardcore & punk meets loping Midwest indie rock and modern shoegaze with an IDM production sound. They resolve their chord changes like jazz, cop soaring melodies with cryptic lyrics from the best classic emo bands, and plays notes on the guitar I swear I've never heard before. The songwriting couldn't be better, the performances are unbelievably tight, the sheer creativity of this band should make them the most watched act of the last decade. My friends & I still can't believe this music is really out there, on wax, audible outside the minds of people whose generative compositional imaginings outstrip their chops to make those ideas reality. Starting with Bad Brothers & continuing with their cover of goddamn Taylor Swift's "Fifteen", this band has yet to hit a bum note that isn't absolutely enthralling.
I look forward to anything they do in the future, I will gobble it right up & show it off to everyone like wallet pics of my favorite child. Favorite track: Whole Crew.
more...

All sounds on this album by Matt and Sam. All songs written by Matt, Sam, and Daniel. Album Art by Ari Klein. One lyric in track 3 stolen directly from Tim Shaw. Released by Exploding in Sound Records (www.explodinginsoundrecords.com). Thank you.

BAND IS ON INDEFINITE HIATUS. CHECK OUT gatwood.bandcamp.com

Bandcamp Daily  your guide to the world of Bandcamp

Benji B talks about his new compilation ‘Deviation Classics’